Jenny Blyth, who founded bespoke gift subscription service Storm in a Teacup Gifts in 2014, has been named as one of the UK’s most inspirational and dynamic female entrepreneurs by the f:Entrepreneur ‘#ialso100’ campaign.

“Although we are predominately online we do pop up shops and all the events we can because we love to be visible in the community,” Jenny told GiftsandHome.net.

Jenny is being profiled alongside 100 female entrepreneurs from across the country as part of the campaign to celebrate the multi-achievements of women running businesses in the UK today.   Now in its fifth year, the campaign attracted a record number of applications for this year’s ‘#ialso100’ line-up.

“I’m thrilled and honored to be included in this list alongside all these phenomenal women,” comments Jenny. My hope is to use this campaign to further our work in community and, in particular, better mental health care.”

Jenny was also praised for her online community group, her commitment to work with other small businesses and her campaign for better mental health care for those both in and out of the small business sector.

“Congratulations to Jenny from Storm in a Teacup Gifts and all of the brilliant female entrepreneurs featured in this year’s #ialso100,” said Michelle Ovens CBE, founder of f:Entrepreneur and Small Business Britain who is also the director of Small Business Saturday UK.

“It is so vital that we recognise and celebrate the phenomenal contribution that women running businesses are making across the UK, and the far-reaching, positive impact they are having, not just on the economy, but on wider communities too. The last few years have been hugely challenging for small businesses, yet despite this, female entrepreneurship continues to grow and flourish in the UK, and is very much at the heart of the UK’s recovery.”

Delivered by Small Business Britain – the leading champion of small businesses in the UK –  f:Entrepreneur was launched on International Women’s Day in 2017 to highlight the stories of amazing female business owners and to help provide inspiration and role models across the wider small business community.

The f:Entrepreneur ‘#ialso100’ line-up particularly sets out to showcase trailblazing female founders who lead businesses alongside a roster of other responsibilities, such as volunteering, mentoring and community support. Many of the businesses featured in this year’s campaign also demonstrate a huge commitment to the environment by championing sustainability.

To see the full line-up of the 100 amazing women featured in this year’s f:entrepreneur #ialso100 campaign  visit f-entrepreneur.com/ialso-100-2022/

Top: Jenny Blyth, founder of Storm in a Teacup Gifts. 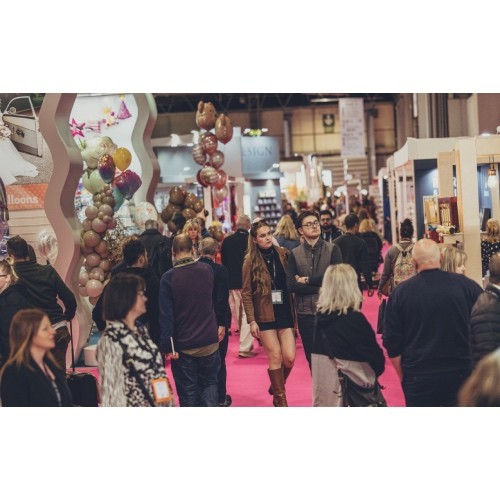 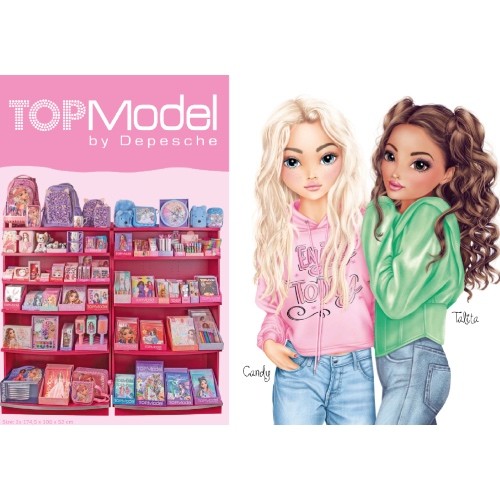 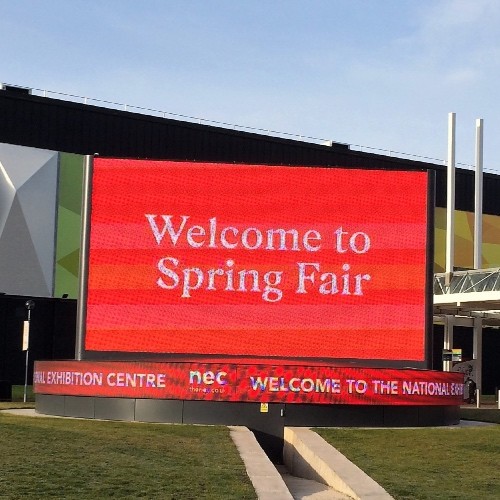 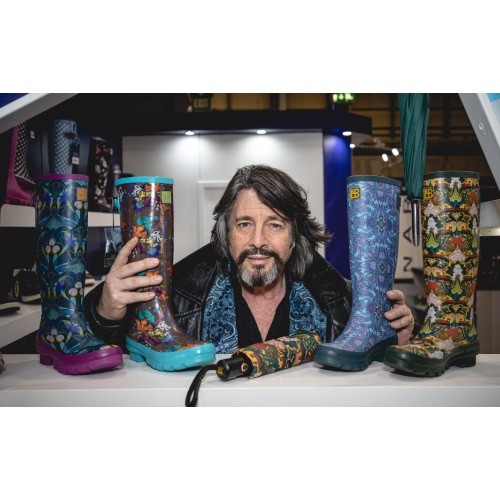 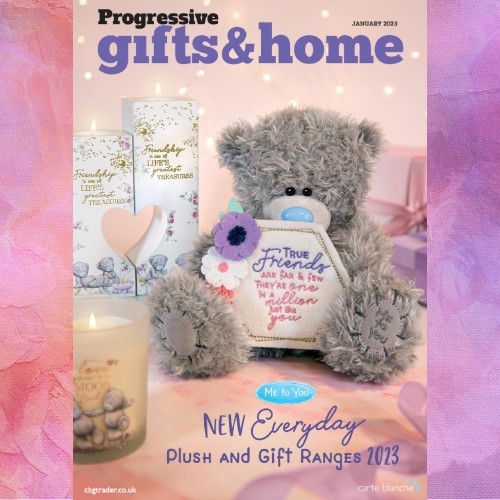 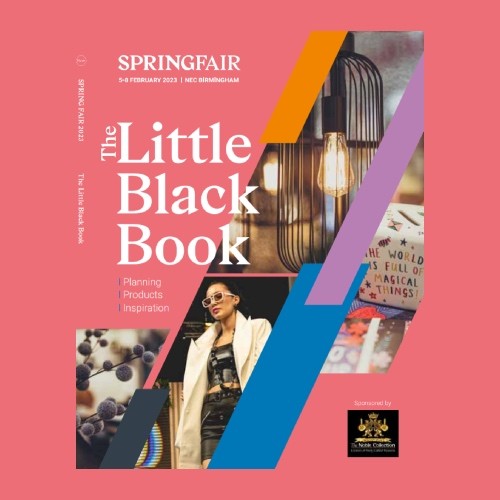 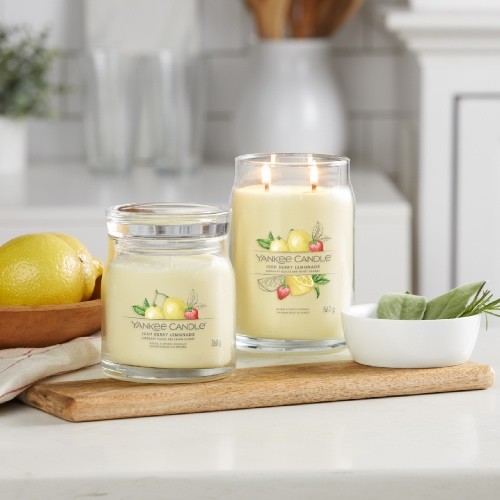 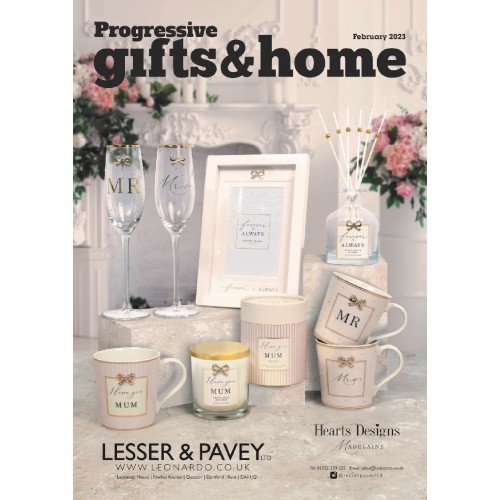 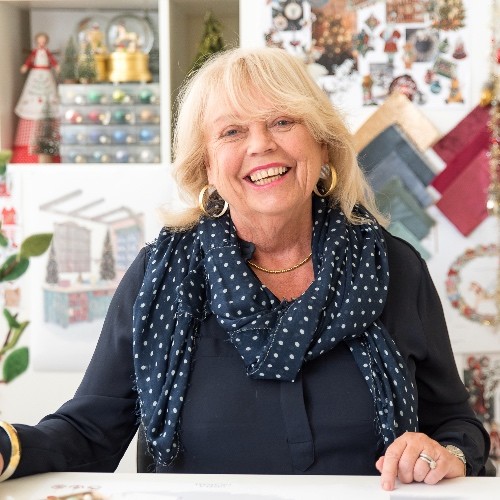 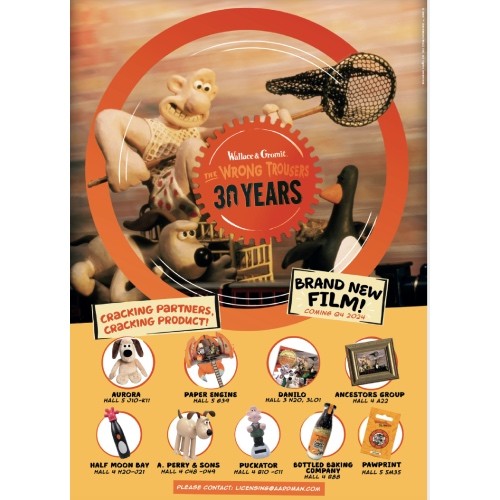