Temperatures may be sizzling, but the good news for retailers is that the beginning of August is the best time for consumers to start their Christmas shopping in order to save the most on gift buying, reports money.co.uk.

The company, which surveyed 2000 shoppers in July, has confirmed that the UK looks set for a record-breaking Christmas as shoppers reveal that they intend to splash out on presents to help to get over lockdown, although traditionally, the majority of shoppers don’t start Christmas shopping till a few weeks before the big day.

“Sixty-four per cent of those we polled said they intended to spend more, or at least as much, on Christmas presents in 2020 as they did in 2019,” confirmed Salman Haqqi, personal finance expert at money.co.uk. “Three in 10 of those said they will spend more because lockdown has been so tough on everyone and they want to treat the family, with a further 23% saying they’d managed to save money during lockdown so they intend to splurge a little.”

Last year, shoppers said they intended to spend an average of £780 on Christmas presents for family, loved ones, friends and work colleagues, but the figure is likely to sky-rocket to£965 this year.

According to the survey, 30% of the nation revealed it gets most of its Christmas shopping done online, with 25% confirming that they still do the majority of their Christmas shop in-store and 45% doing a mix of both.

Christmas gifting was also a hot topic for trend forecaster Phil Pond at Scarlet Opus when he presented a webinar at Exclusively Shows Digital last month.

He highlighted that the festive season has been high on the agenda this year, with many people starting their ‘Christmas ideas’ searches on Pinterest as early as April, with activityunusually high in June. “Christmas is set to be strong this year, with lockdown encouraging people to think ahead,” he stated.

Top: Good news for gift retailers is that people will be shopping early for Christmas.

Thinking Of You Week Kicks Off Today! 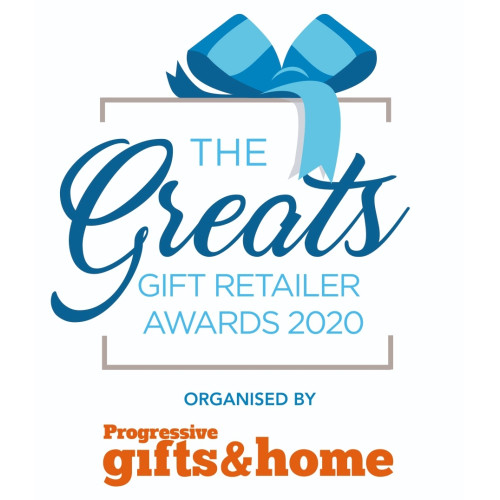 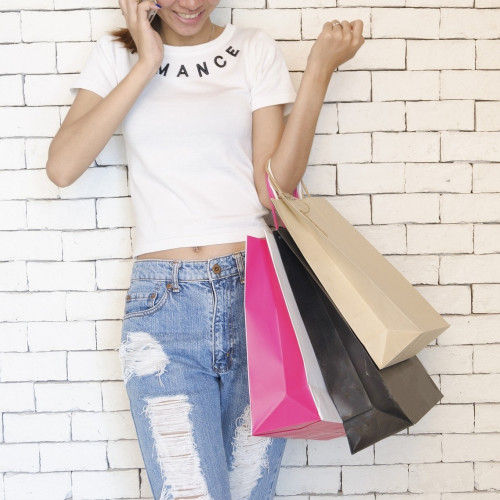 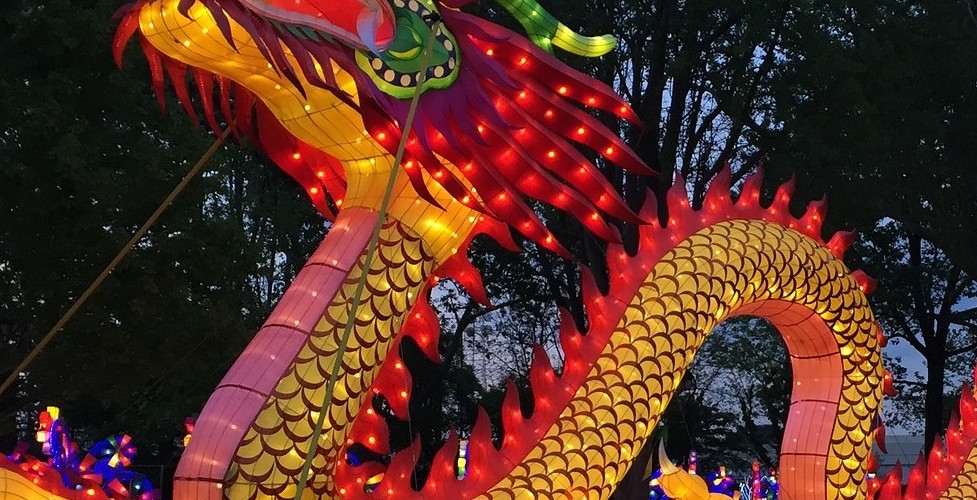 Manufacturing In China: Leading Gift Suppliers Give Their Views 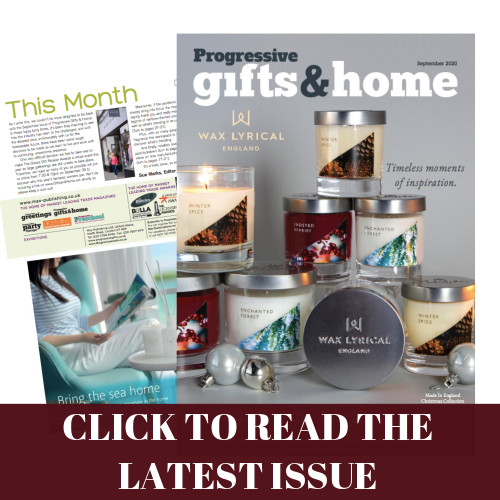 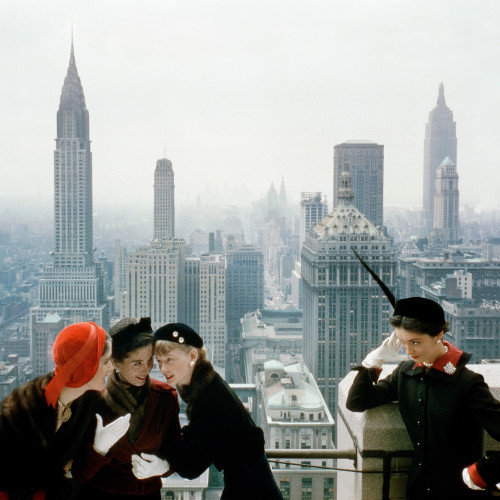 Gifts In The Frame 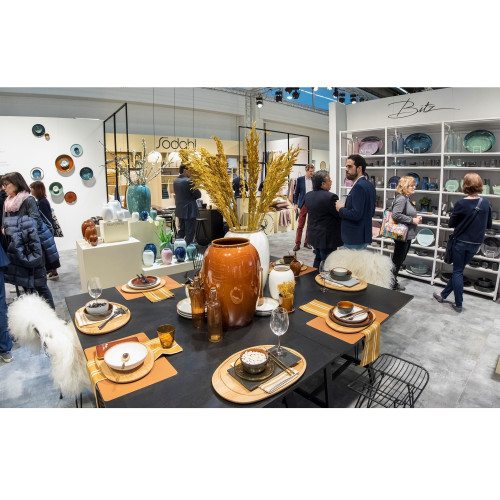 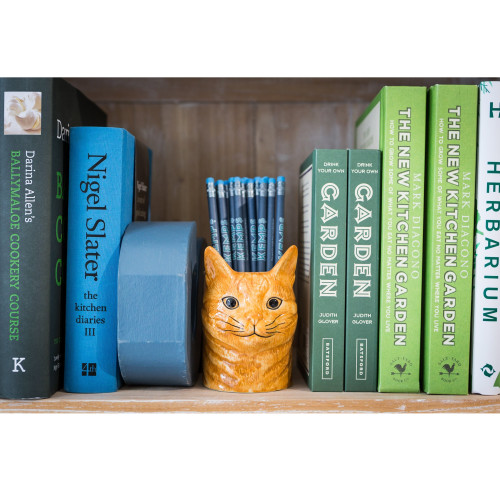 Bucking The Retail Trend: The Next Chapter 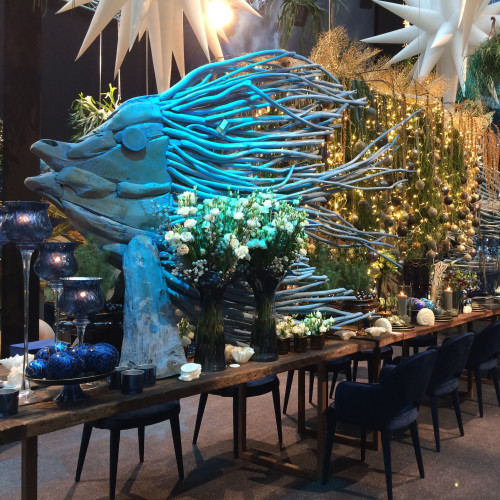