The Chancellor’s Autumn Statement (17 November), has seen an explosion of media headlines and comments, with the budget regarded as ‘punishing’. The country, which is now officially in recession, faces record falls in living standards due to the highest level of tax rises for some 60 years, alongside increased energy bills and continually rising inflation.

However, a £13.6bn business rates support package was announced in a bid tohelp high street retailers. GiftsandHome.net spoke to gift retailers up and down the country for their initial reactions.

“With growing energy bills, a cost of living crisis, the highest tax burdens for the past few generations and soaring inflation, plus the pressure to achieve national living wages, the retail industry has a huge amount to compete with just to stay afloat,” says Samantha Gibbs, owner of three Nest gift shops in Stoneygate, Broughton Astley and Thurlaston.

“It is some comfort that, within all of this, the opportunity to pay reduced business rates has been afforded to us, and for many this cannot be under estimated. I am not getting too over excited about it though, as although it is a bonus, I have three premises which I pay business rates on and this relief will only be applicable to one of them. While I am confident that we will survive the upcoming challenges, I am also aware that it won’t be enough for many of our lovely independents.”

Greg Rose, co-owner of three Maybugs gift and lifestyle stores in Bexhill on Sea, Eastbourne and Hailsham, adds: “I always try to see the positive side of things, but this statement does not fill me with confidence. Of course, the business rate reductions are welcome, but the revaluations are very concerning.”

Explains Greg:  “The 10% increase in the minimum wage means we must increase all our salaries to keep them competitive, even for those not on minimum wage. I fail to see many positives for small independent high street retailers. Plus, the uncertainty of where support will be given when the Energy Relief Scheme ends in March is very worrying.”

However, Richard Barker, owner of four Cilla and Camilla stores in Dorset, to include a gift shop in Bridport, says: “any support is welcome. This move in particular is welcome if it signals a genuine intent to deliver the long-overdue reform of the business rates system. That said, I’m very angry about the Conservative government’s gross mismanagement of the economy over a protracted period. And, angry about the instability which this year’s wholly avoidable political unrest has generated.”

For one gift retailer however, business rates are fortunately not an issue. “For several years, Cheshire East have had the vision to reduce business rates under a certain threshold to zero within rural communities,” explains Judy Evans, owner of Williams of Audlem in Audlem. “This has given very welcome relief to many rural Cheshire retailers, particularly through Covid, and now through the present economic crisis. It’s a pity that more local councils haven’t followed Cheshire East Council’s lead over business rates, and really given their local retailers a fighting chance in this unpredictable and unstable climate.”

Among the retail organisations praising the Chancellor’s support for the high street was the British Independent Retailers Association (Bira), whose members include many independent gift retailers. “The Autumn Statement delivered some welcome news for independent retailers with regards to business rates,” stated Bira’s ceo Andrew Goodacre. “Next year, the multiplier will be frozen for 12 months, and the retail discount has been increased to 75% (from 50%) and downwards transitional relief has been removed. These are positive steps to support the high street.”

However, the Association has warned that tough times still lie ahead with consumer confidence declining. “While this is good news for next year, we are acutely aware that the business climate at the moment is extremely difficult, with consumer spending declining,” Andrew emphasised. “We would like to have seen more done to encourage more spending, especially in the run up to Christmasand we are very concerned that disposable income will be reduced as a result of this budget.”

Top: The Chancellor’s Autumn Statement has seen taxes soar to the highest for over 60 years. 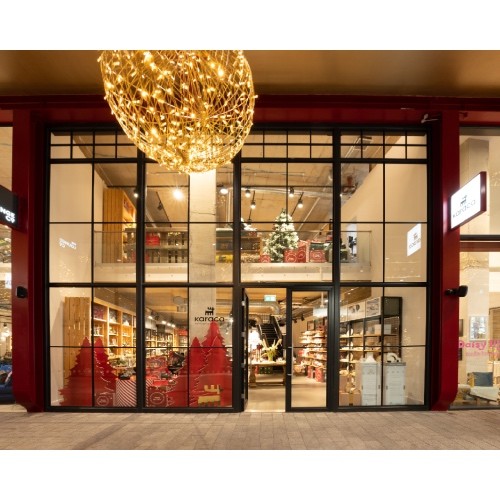 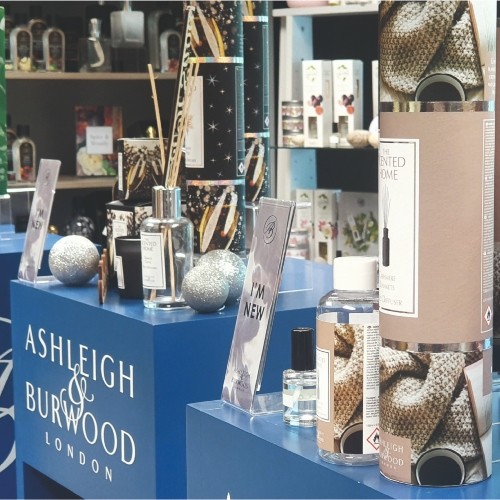 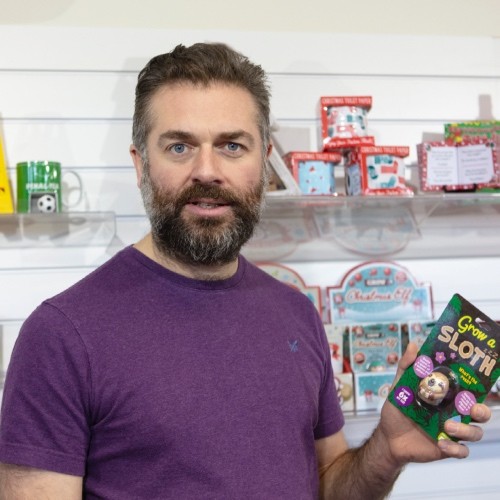 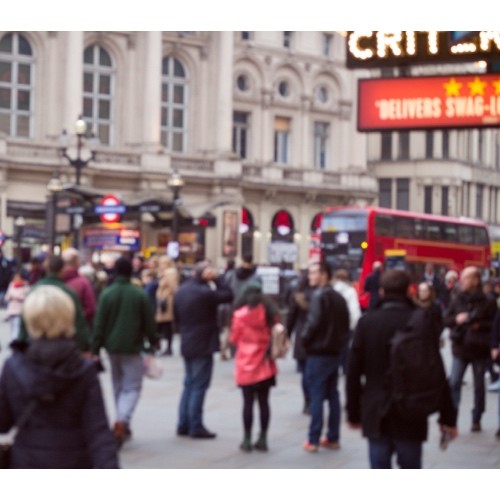 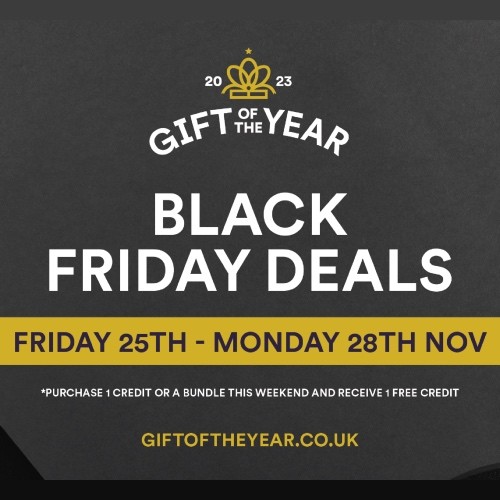