In the findings of the latest Progressive Gifts & Home Retail Barometer, published earlier this year, business rates were high up on the agenda as an ongoing bugbear for independent gift retailers. Therefore encouraging news this week was that over 50 major retailers have come together to demand that the Government swiftly takes action to fix the broken business rates system.

In a letter to Chancellor Sajid Javid, retailers called on the Government to put business rates at heart of the promised new economic package. The letter, co-ordinated by the British Retail Consortium (BRC), was signed by the British Independent Retailers Association (Bira), as well as major retailers including the ceos of department stores that included John Lewis & Partners, Fenwick, Marks & Spencer, Harrods and Debenhams, and supermarkets, fashion and food-to-go retailers.

The letter asks for four ‘fixes’ that would address many of the challenges posed by business rates: a freeze in the business rates multiplier; fixing transitional relief, which currently forces many retailers to pay more than they should; introducing an ‘improvement relief’ for ratepayers, and ensuring that the Valuation Office Agency is fully resourced to do its job.

“These four fixes would be an important step to reform the broken business rates system which holds back investment, threatens jobs and harms our high streets,” stated Helen Dickinson OBE, chief executive of the BRC. “The new Government has an opportunity to unlock the full potential of retail in the UK, and the Prime Minister’s economic package provides a means to do so. The fact that over 50 retail ceos have come together on this issue should send a powerful message to Government.”

This week’s BRC-Springboard data showed that UK vacancy figures had risen to 10.3%, the highest since January 2015, with the recent BRC-KPMG Retail Sales Monitor showing that the 12 month average sales figures dropped to their lowest level on record, at 0.5%.

Retail remains the largest private sector employer in the UK, employing approximately three million people and accounts for 5% of the UK economy. 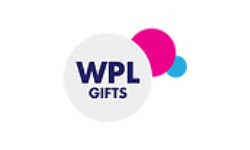 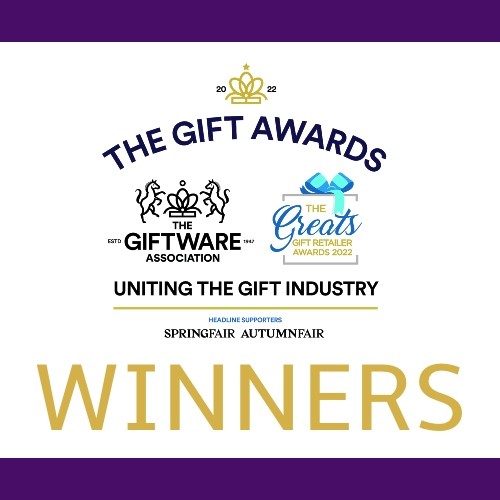 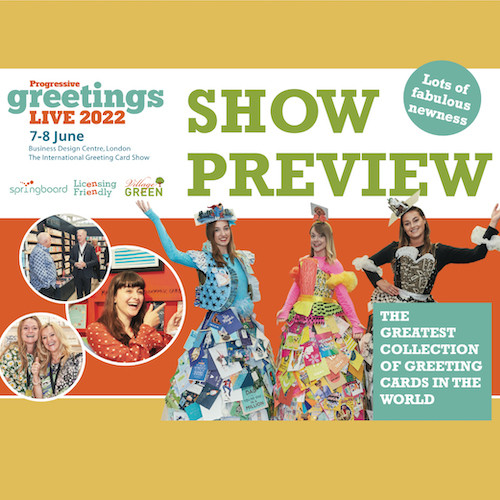 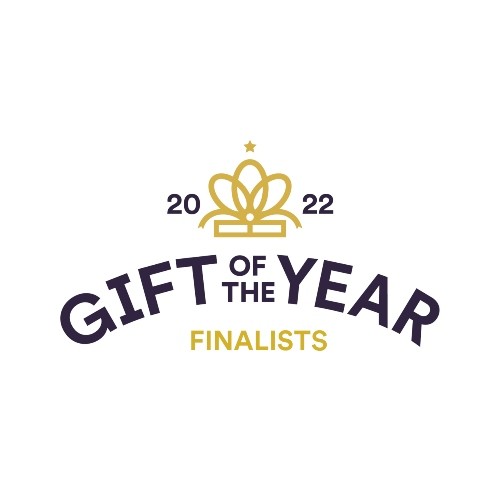 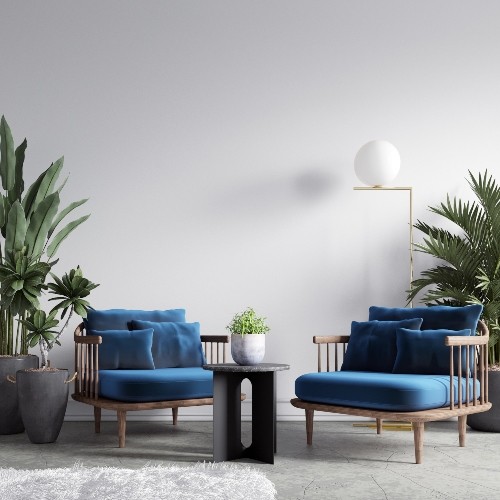