Stand-up comedian Charlie Baker will be bringing his unique style of comedy to the Royal Lancaster hotel on 12 May as he takes on the hosting duties for the inaugural The Gift Awards, where the winners of both The Greats Awards and the Gift of the Year (GOTY) Awards revealed.

An avid sports fan, he can also be heard on Talksport every Saturday for the Game Day Warm Up as well as covering on weekdays on Hawksbee & Jacobs.

Since his debut solo hour in 2009, which won him the Mervyn Stutter Spirit of the Fringe Award, Charlie has become a staple act of the Edinburgh Fringe Festival.

He is currently supporting Jack Dee on his tour and will working on his brand-new stand-up show. 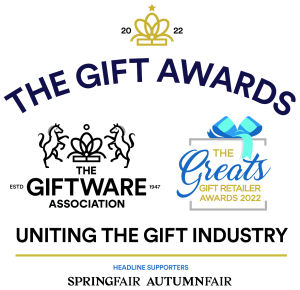 The Gift Awards event ceremony will bring together The Giftware Association’s Gift of the Year Awards and The Greats gift retailer awards – currently celebrating their 20th milestone year – organised and owned by Max Publishing, publishers of Progressive Gifts & Home/GiftsandHome.net.

At the lavish awards event, both gift product excellence and retail prowess will be recognised and rewarded.

Tickets and tables for the awards event on 12 May can be booked via the Max Publishing digital box office event at Max-Tickets.net, or by contacting event organiser Createvents: clare@createvents.co.uk or 0118 334 0085.

To find out more about The Gift Awards and book tickets, visit www.thegiftawards.com

Top: Comedian Charlie Baker will be making guests laugh at The Gift Awards in May. 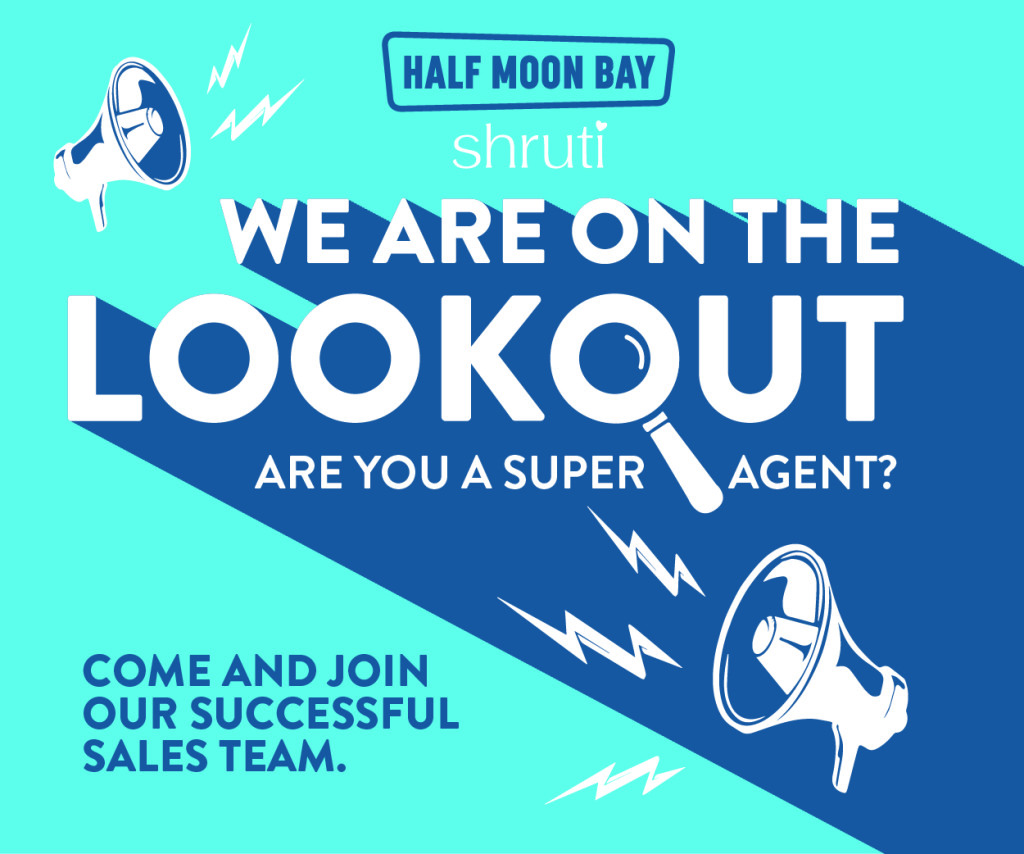 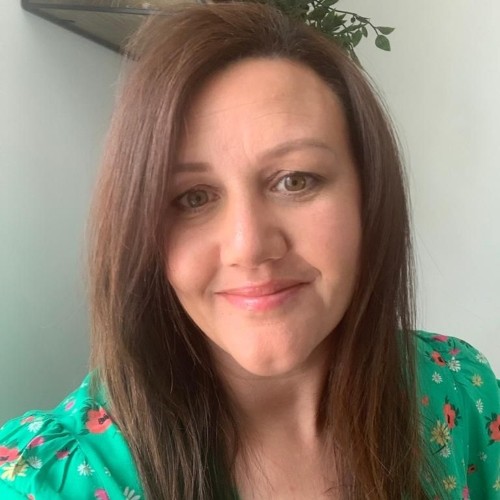 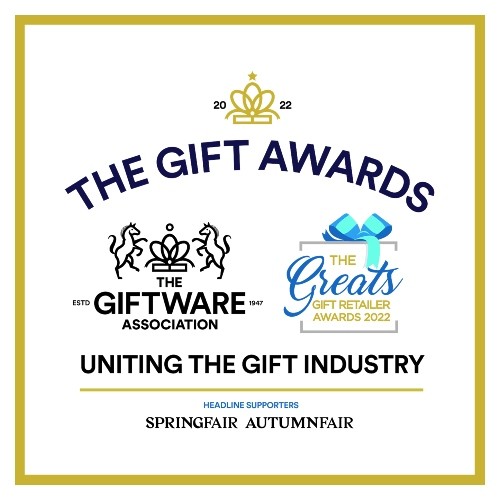 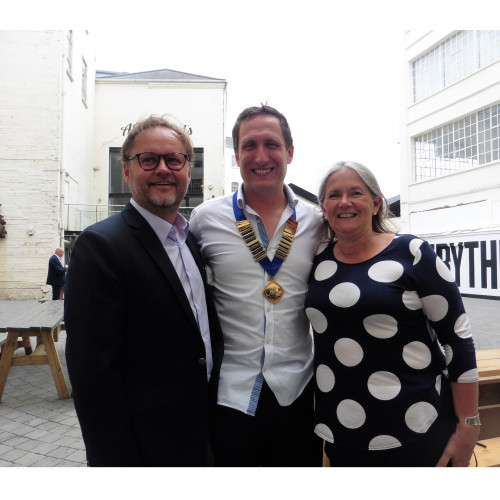 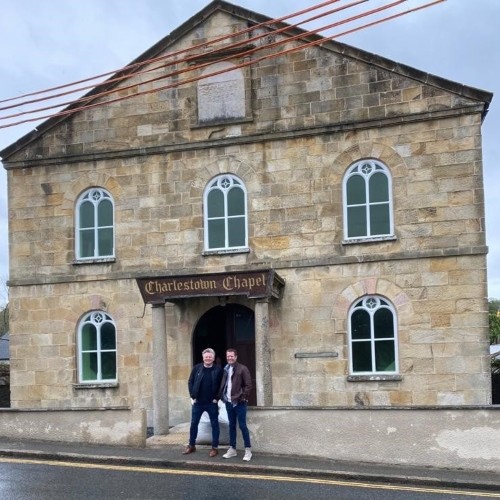 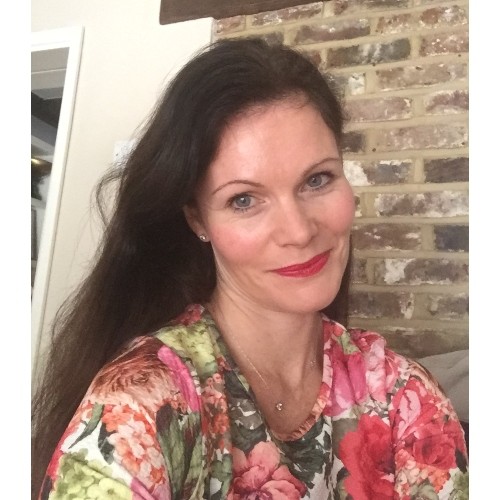 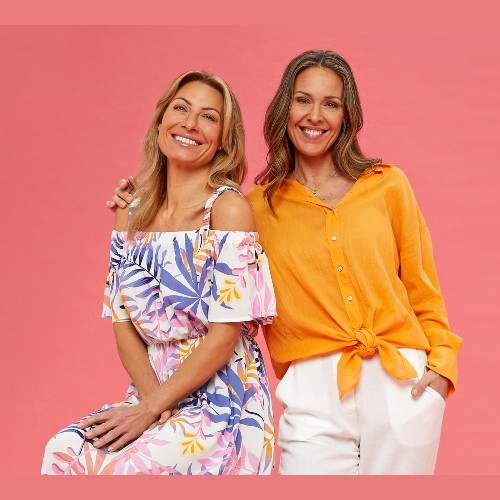 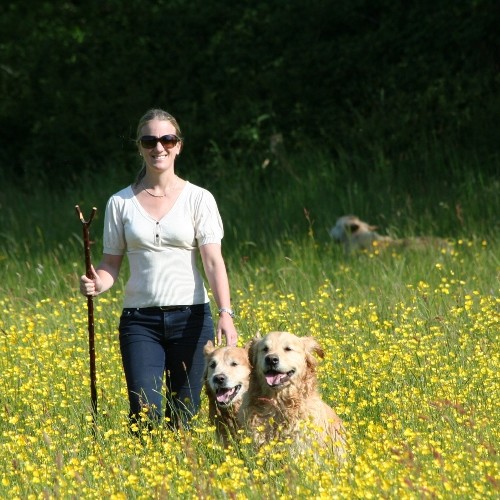 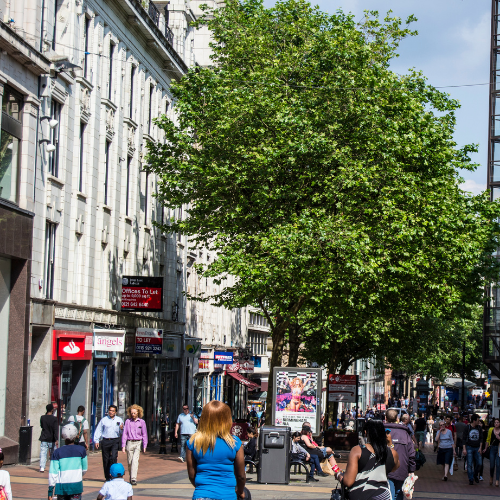 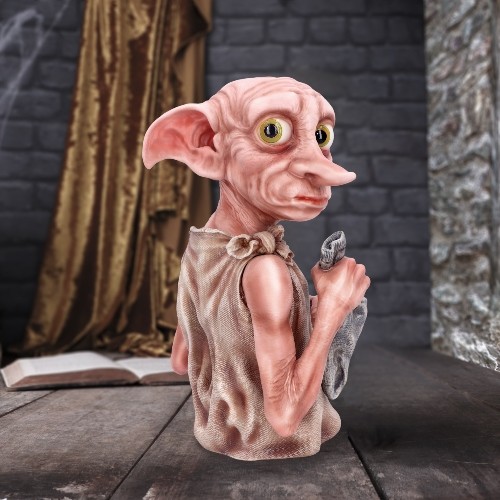