Gift suppliers who have been hit by post Brexit rules and regulations will be interested to hear that ITN Productions is planning a new Channel 4 documentary on how Brexit has impacted on small businesses in Britain.

The TV company has contacted the British Independent Retailers Association (Bira) – whose membership includes gift suppliers – to see if companies, with experience of exporting goods to the EU from post-Brexit Britain, are willing to share how Brexit has impacted on their business, in terms of making exporting goods easier or harder.

Topics TV producers would like to hear about include:

For gift suppliers interested in sharing their experiences with TV producers, email emily.bridgewater@bira.co.uk

Top: Exporting post Brexit is the subject of a forthcoming Channel 4 documentary. 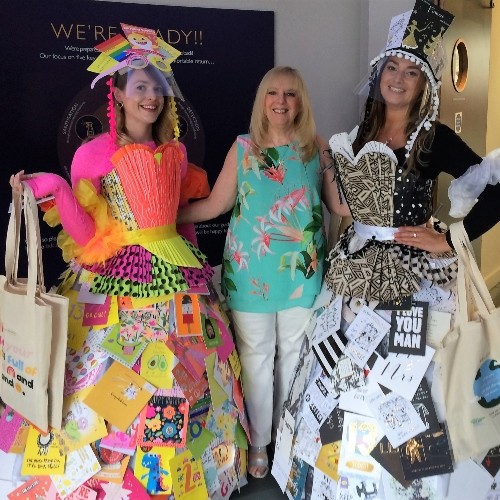 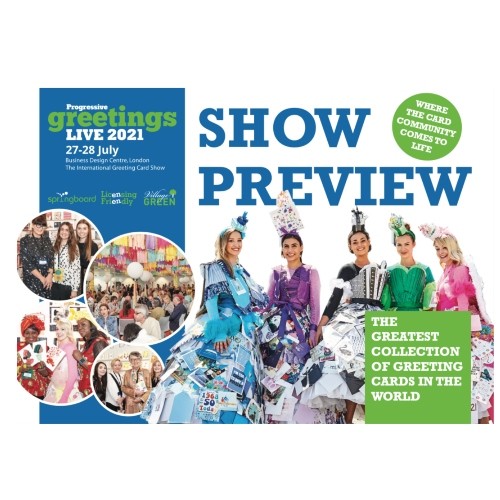 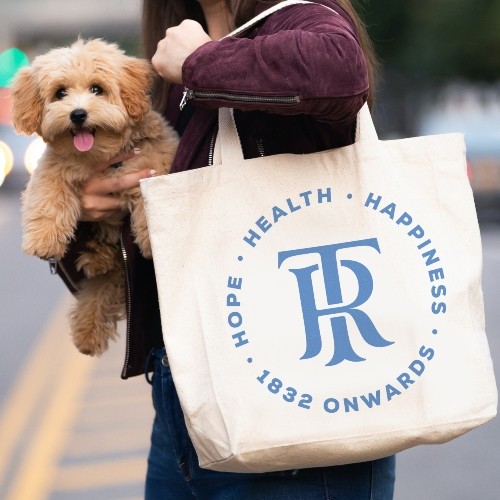 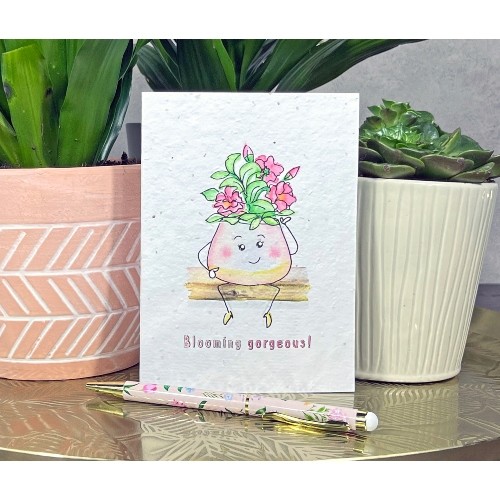 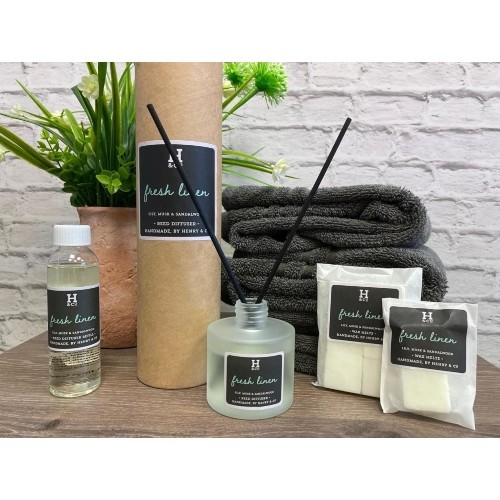 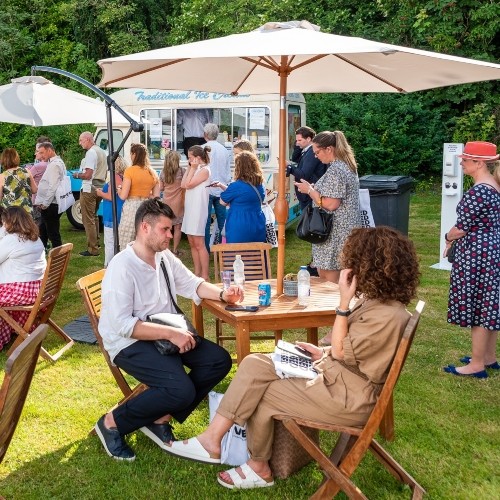 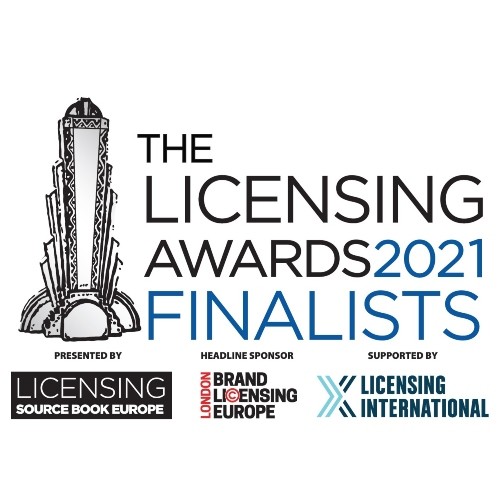 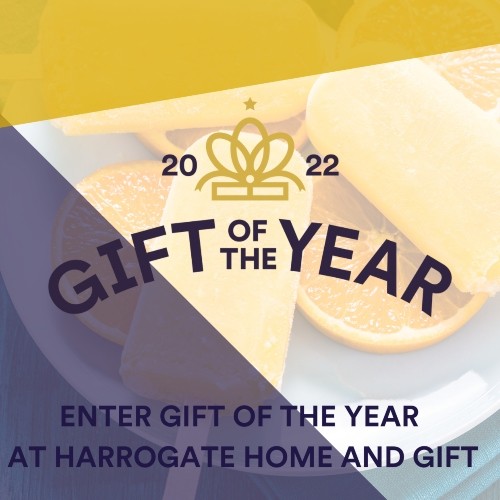 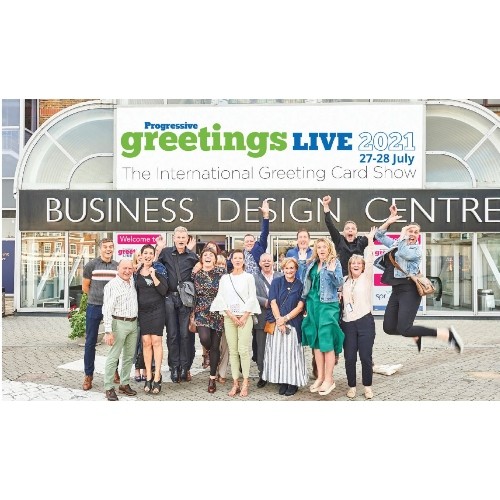